Welcome to my website. Please take a minute to slice and dice your way to my heart and life’s work. Happy digging! I’ve included some fun pics below! 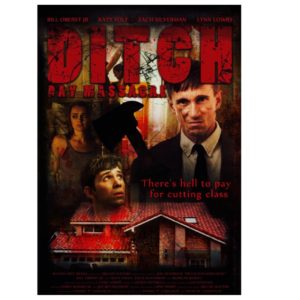 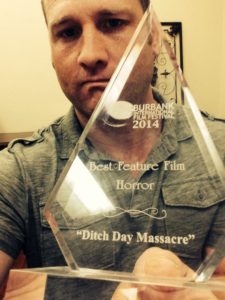 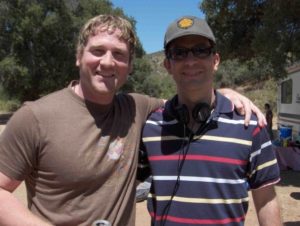 Me and director George Bessudo on the set of Lake Dead 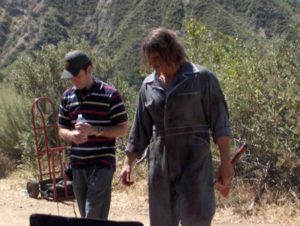 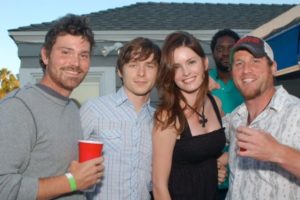 My brother and I hanging out with film and television stars Jamie Ann and Marshal Allman at the wrap party of my film Farmhouse. That’s publicist Terrance Gillam photo bombing. 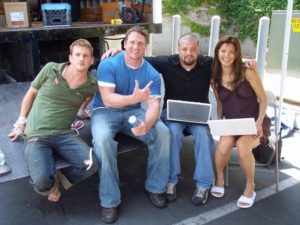 The amazing Kelly Hu (X-Men 2, Scorpion King, Friday the 13th 8), William Lee Scot (Pearl Harbor, Identity, The Magnificent Seven), Jason Hice and me hanging out between scenes on the set of Farmhouse. 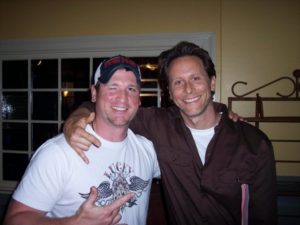 Hanging out with Steven Weber (Wings, Single White Female, House of Lies) on the set of Farmhouse. 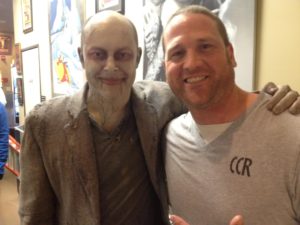 Rob Cordry making jokes behind the scenes of Warm Bodies 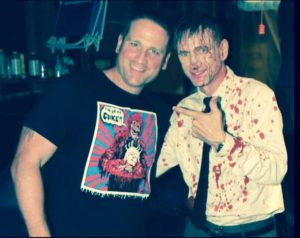 Horror icon and star my film Ditch Day Massacre hanging out between takes. 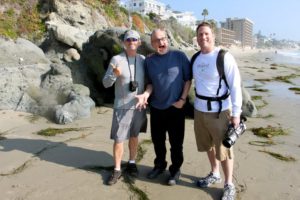 Just happened to run into Freddy Krueger (Robert Englund) on the beach.